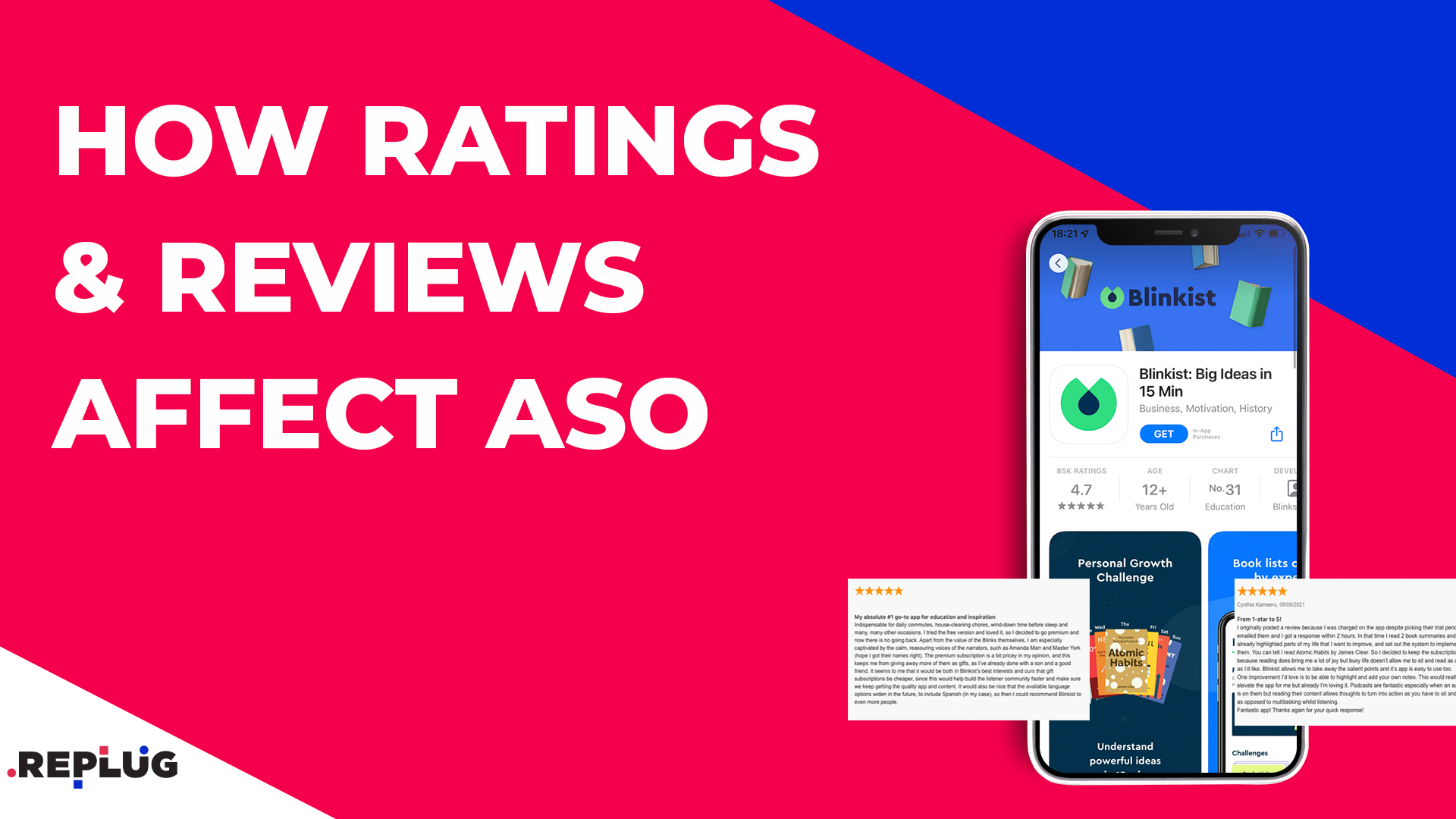 Now more than ever, brands all over the world are focusing on boosting their growth through social proof elements. Social proof is defined as the achievements or proofs that brands usually show in the form of numbers or merits, such as “+400K subscribers”, “App of the Day”, etc. This has a great impact when it comes to conversion rate in the discovery phase for users on the Stores, as it encourages them to download apps. Thus, it has a great influence on App Store Optimization, and most companies are trying to take advantage of it when showcasing it in their app.

The most common way to showcase potential users with social proof elements is in the first screenshot on the Store Page.

Is this a bad strategy? Absolutely not.

Most users crave any kind of social proof to decide which product they are going to go for. A strong testimonial not only can boost downloads and revenue but will also make the users feel safer. This is true in the discovery phase on the Stores, but also when watching ads, with user-generated content.

Taking into account the great importance that social proof plays for a brand, it is vital to closely monitor probably the most important elements of social proof in the Stores: Ratings and Reviews. Monitoring and optimizing ratings and reviews is a solid app growth strategy, and it is vital to understand why.

More specifically, ratings are a score given by the user after or while interacting with the app. This score is based on the experience of the user within the app, and it is measured from 1 to 5 stars in both iOS and Android App Stores.

On the other hand, reviews are comments written by users expressing their thoughts on the app.

Rating and reviews are the very first social proof elements users might take into consideration when they are searching for the next app to download. This is especially true when our app is new to the market and doesn’t yet have a strong brand presence. It is, therefore, crucial to boost users’ confidence by showcasing great ratings and reviews on the Stores, as these will support our efforts in increasing the conversion rate from visitors to downloads.

Although both factors have an impact on ASO activities, ratings tend to play a more important role when looking at the optimization process. This is due to two main factors:

Reviews, however, also play a significant role when it comes to App Store Optimization due to the following reasons:

With this in mind, it is necessary to plan a strategy when it comes to rating and review optimization.

Most of the time, happy users are also lazy users. This means that if everything works well, and there is no reason to complain, there’s no need to leave a rating or a review.

To facilitate this, many developers trigger users to rate the app or leave a review by using a pop-up in the app. When doing so, it is important to keep in mind not to disrupt the user experience within the app, since an unexpected pop-up might be considered annoying. The trigger, instead, needs to be as less disruptive and intrusive as possible and at the same time effective enough to encourage users to take the desired action.

There are different ways of asking users for action. “Triggers” can be defined as the condition for which a rating or review request will pop up. The most important triggers are:

BALANCE IS THE KEY

Understanding our users and their behavior within our app will be crucial to defining the best strategy to get the most out of the triggers we choose.

Reviews are usually more difficult to get since they require more effort. Remember that users are more likely to leave a review if something bad happened. To minimize this, marketers can adopt the following strategy.

When showing the rating pop-up (and not the actual prompt), if the users select 3 stars or less, instead of taking them to the Stores, we could consider showing a feedback section.  This will help us gather feedback from users, understand why they are not happy, and at the same time, show that we are listening.

Also, keep in mind not to place a pop-up right before paid content appears, as this could provoke the users to leave a bad rating.

In addition to these “tricks” for ratings, remember that sometimes we cannot avoid negative reviews. For this reason, replying to them is very important. Users took time to share their thoughts and opinions about the app, so interact with them, answer their doubts, and re-engage with them. There are a couple of things to keep in mind when replying to reviews:

The most effective way to address reviews is through tailored answers. Don’t use canned answers and tell users to reach out to your customer support email address.  Users will notice this, and it will guarantee a better human-to-human approach. Together with that, try to use keywords in the answers in the case of the Google Play Store, since they can be detected by the Google search algorithm.

Ratings & reviews are vital not only to understand what it is going on with an app but also for App Store Optimization. As a matter of fact, understanding how ratings and reviews affect app store optimization is crucial for a long-term app growth strategy. Following an ASO-focused approach is crucial to understanding what steps to take to improve our overall image in the eyes of the users. Therefore, it is necessary to measure and analyze every rating, every review, and every interaction to improve the user experience within the app and to be really successful.

Are you interested in improving your App Store Optimization strategy? Get in touch with our ASO team of specialists and start growing your app today!