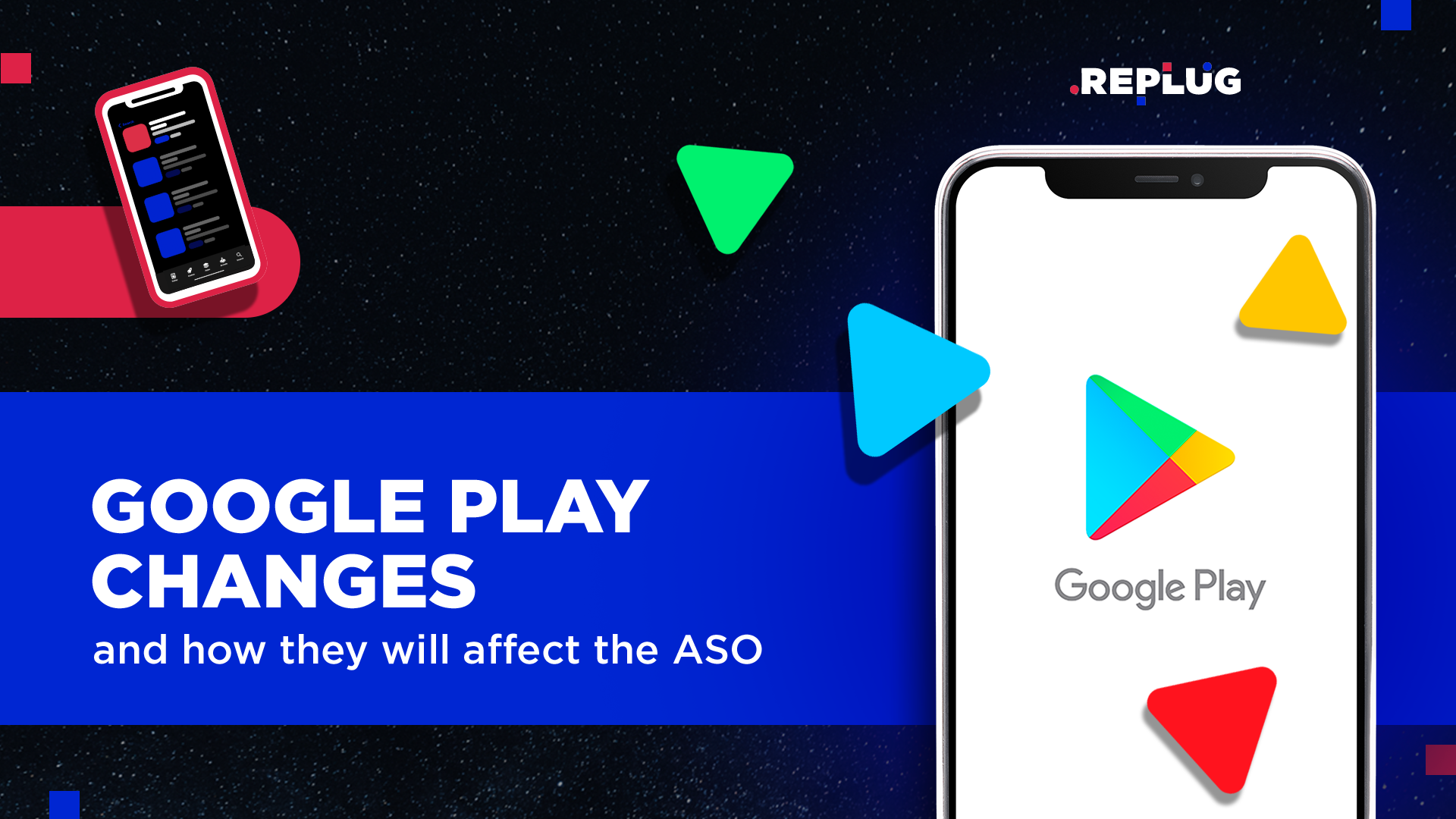 Google has recently announced a Policy update to the Google Play Developer guidelines, set to take effect “later this year.”

Regarding the second point, Google has decided to follow the path of its rival, Apple. In fact, with the official launch of iOS 14, Apple introduced a new feature called “App Privacy Labels,” where all apps have to list their data collection practices.

So, Google opted to introduce similar requirements for Android apps this year. Moreover, the company plans to add a new “Safety Section” to the Google Play Store, where app developers will be asked to mention accurate information on the data collected and how this will be used.

Specifically, regarding the policy update, developers will be asked to think about the following:

In addition, developers who already adhere to specific security and privacy practices will additionally be able to highlight that in their app listing.

The new policy will be released this summer, giving time to implement the needed changes until Q2 2022.

Google Play is slowly but surely rolling out a significant redesign of its Play Store. This type of change raises questions such as how developers will benefit from it and, most importantly, what the redesign means for App Store Optimization (ASO). In fact, the pre-announced metadata policy changes will surely affect apps’ listings if they don’t meet the new criteria.

Every marketer knows how crucial apps’ metadata is for ASO and its discoverability in the Stores. That’s why in this article, we want to analyze each change that will soon be implemented, discovering how these will impact the ASO strategy for Android apps and what we can do to create an actionable strategy.

Google has announced many changes that will concern the title of our app on the Play Store, and this policy update will surely be the most impactful across the board. In fact, Google considers the app title, the icon, and the developer name as the most important discovery parts of our Store Listing.

The limit for the title is 50 characters, and many apps take advantage of this by adding relevant keywords to the brand name.

But with the new policy update, developers will need to keep the character count of app titles restricted to 30 characters or fewer (similar to the App Store).

The main benefit of shorter titles is that truncation (when the title is displayed only partially) will not pose much of an issue to readability on search page listings. Currently, the best practice is to keep the most informative and relevant information in the first half of the title, as depending on the device, the second half could be cut off from view.

Along with the character limit, the new app metadata policies will ban a variety of tricks that app developers use to make their app listings excessively eye-catching.

Writing words in all-caps will no longer be allowed unless it’s the name of a brand, and neither will including emojis, repeated punctuation, or irrelevant special characters in app names. Keywords that imply app store performance, rank, price, or promotion in the title, icon, and/or developer name will also be prohibited.

This means that now the hundreds of apps that were using terms like “best” and “Top” (for example, “best games” or “top fitness app”) or other types of promotional language such as “Free” or “Sale” and calls-to-action like “Update” or “Download Now,” will need to erase these words from their app title.

While developers need to start planning for revised titles now, it is best to postpone implementation until Google announces the enforcement deadline because the title metadata is the most heavily weighted field Google uses to index apps in search results.

By shortening titles too early, developers may lose the better visibility offered by up to 20 potential keyword characters. Moreover, the limited area of the title should now focus on the brand name, together with the most relevant terms explaining the app.

Google will also enforce a policy update to limit the use of misleading promotional messages or images in-app icon images. Along with a ban on using the same promotional language that applies to the title and developer name, icons can no longer incorporate misleading or promotional images into icons.

This means that if we use imagery such as mimicking notifications, using graphic elements to indicate ranking, or falsely attributing the “Instant App” or other Play program features, our app will be banned from the Google Play Store.

Even if misleading iconography has never been a good strategy for maintaining a long-term user, some text elements that will soon violate Google’s policy were useful in increasing conversion in the past. That is why if you need to make a change in your app icon, now would be a good time to gather concrete data via Google Play Experiments to see how the removal of these changes will impact conversion rates.

Run some A/B tests to find a better converting icon so that your app can align in the most effective way with the new Google Play Store policy.

In order to help developers stay within these new policy update guidelines, Google defined four crucial questions to consider. In fact, previous assets will be evaluated based on the following criteria:

Unlike the new policies regarding the title and the icon, not adhering to these guidelines won’t necessarily get an app rejected from the Play Store. Still, it will impact its eligibility to be featured or promoted across Google services.

The best move is to align our app according to these criteria as well to avoid a harmful impact on ASO.

That said, we would like to underline that updating preview assets and metadata to be more honest, genuine, and informative should not be a hard rule but the basis for building trustworthy communication with your users.

Your app’s metadata are meant to attract attention from quality users and give them an accurate representation of what their in-app experience will be once they decide to proceed with the installation.

The new policy update will be implemented later this year, but no official date has been provided.

It’s important to keep in mind that app metadata (title, icon, and developer name) that does not meet the new policies will not be allowed on Google Play, just as assets that don’t meet the upcoming guidelines may also be ineligible for recommendation and promotion on Google Play.

That’s why you should keep informed about the changing policies for the Play Store app listings coming soon. We suggest you seize this opportunity to make some changes in your app, not only to fulfill Google requirements but mainly to improve your ASO and, therefore, your business.

Need help with your App Store Optimization strategy? Get in contact with us, and one of our experts will get back to you soon!