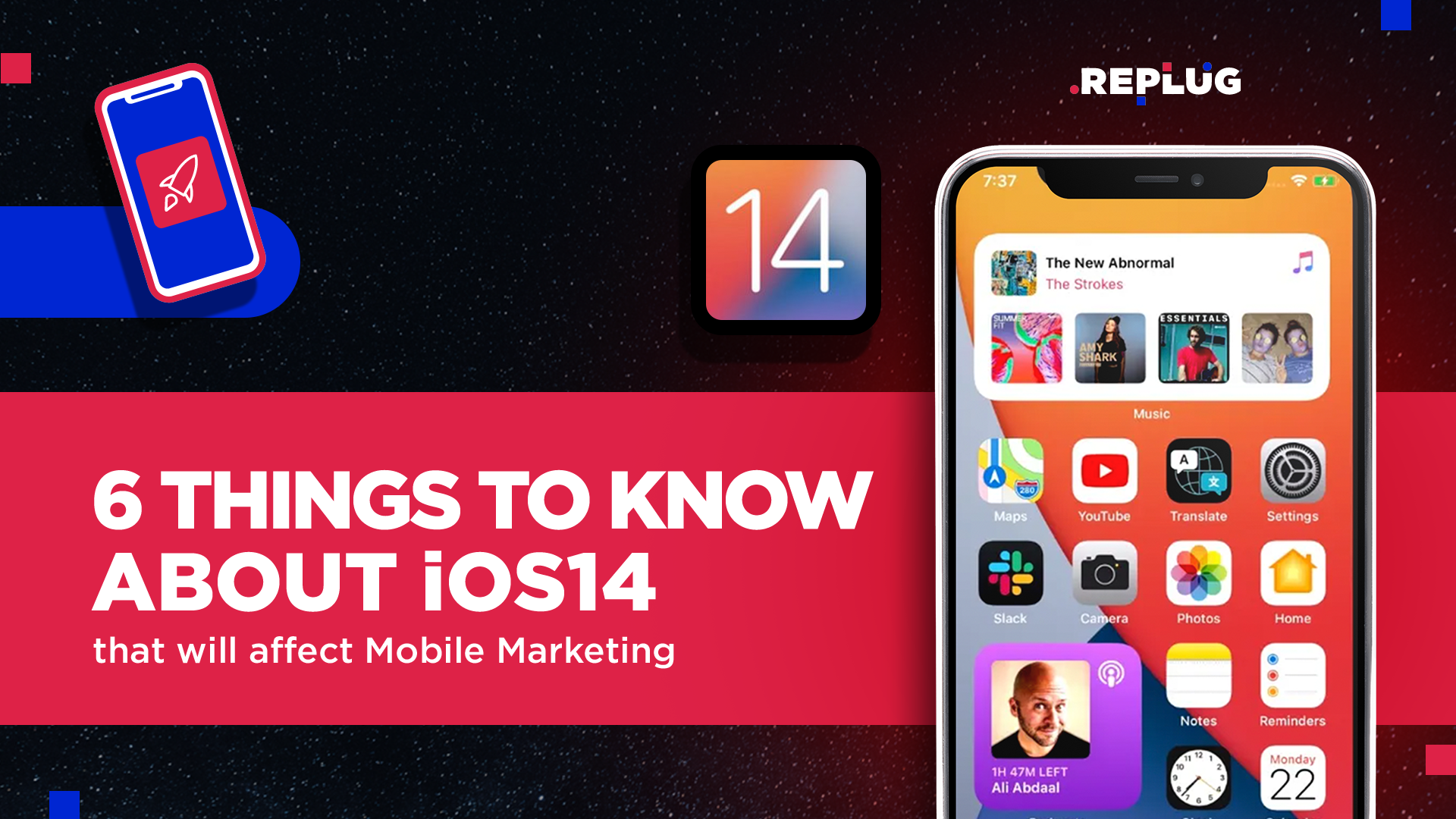 The iOS 14 update has been at the top of the mind of many marketers this Summer. At WWDC this year, Apple announced that app developers would need to get explicit user consent on how they collect data and what they use it for.

From a user perspective, this is a great initiative. It empowers all types of users to willingly consent to data tracking, something that until today was not possible. However, from a marketing point of view, this change has many implications. One above all, the IDFA will most likely become irrelevant.

Until today, users could limit mobile apps’ ad tracking by adjusting their iPhone setup. However, very few knew how to do that. So much so that only 30% of users worldwide had this LAT (limit ad tracking) functionality enabled. With iOS 14, users will see a pop-up when the first app opens and decide whether to pass the unique identifier.

A world without IDFA is something scary for marketers. The impact that such change brings is immense. As of today, many are still unsure of how to tackle this new iOS feature best. In fact, to track campaigns, mobile marketers will need to rely on the newest version of the SKAdNetwork developed by Apple. This method is by far “ready to be used” for marketing purposes.

The iOS 14 changes will also impact AdTech vendors, though. Two types of players might suffer the most: other advertising platforms (including Ad Networks) and MMPs. Some players have already decided to step in and take a strong stand “against” IDFA, such as Facebook.

Others, like all major MMPs, such as Adjust, AppsFlyer, and Singular, among others, are also working on providing a solution for the mobile marketing community. As a matter of fact, app developers are looking at their MMP of reference for an answer.

What Do You Need to Know About iOS 14 update?

In this infographic, we have collected all the critical changes that app developers and marketers need to be aware of regarding the iOS 14 update.

WANT TO GET READY FOR iOS 14?
Tags:app marketingios 14mobile marketing