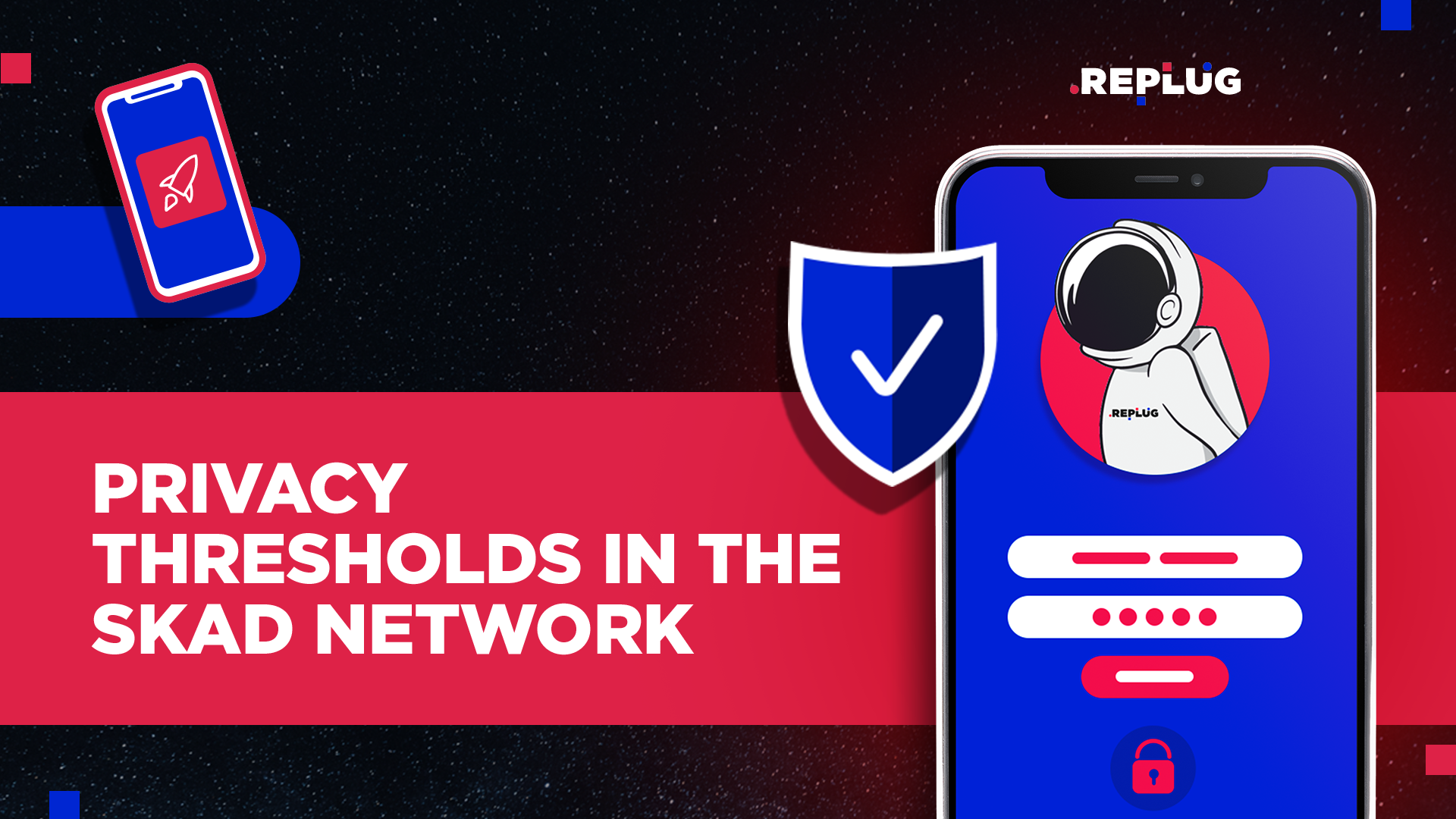 It’s been more than a year since the SKAdNetwork (more colloquially known as SKAN) became the only game in town for deterministic and complete mobile marketing measurement solutions for campaigns that target iOS users.

Although privacy thresholds on conversion principles are critical to making Apple’s SKAd mobile attribution framework truly privacy-safe, they also represent one of the most significant challenges to marketers understanding what works. In other words, conduct meaningful attribution that informs future decisions.

The above clearly complicates the mission of mobile growth.

Introduced by Apple in 2018, SKAd (SKAN) is a framework for preserving privacy in mobile app install attribution. It purports to measure conversion rates of app install campaigns without compromising users’ identities. Moreover, it also gives marketers an aggregate view of both ATT (App Tracking Transparency) consenting and non-consenting users.

How Does It Work?

Apple developed SKAN to ensure that, while marketers receive details about the outcomes of their mobile user acquisition initiatives, any device-level or personal identifying information data is completely permissioned.

Unpermissioned data is clustered—it is private by default since it is not associated with any specific person or device.

Not only is data representing the performance of app install marketing campaigns gathered—but some of it is also censored.

That’s because if marketers obtained gathered information on small numbers of app installations, it wouldn’t be too difficult to link specific individuals and events with particular ads and partners with a high degree of certainty over time.

This improves privacy, but it also brings the noise to the marketing impact signal used by growth experts to assess accomplishment and plan more tactics.

SKAdNetwork: The Limitations and Certain Problems for Marketers

Nevertheless, SKAd has several critical limitations. These include receiving delayed data (often up to 72 hours), a limited attribution timer, incompatibility with retargeting campaigns, lack of support with ad set/ad group, as well as ad level measurement.

The most limiting is something called privacy thresholds. They refer to a series of restraints that prevent marketers from knowing what’s actually bringing the most valuable users, making it difficult for them to optimize accordingly.

SKAN deterministically provides install data at the campaign level without restrictions, except for delay and attribution windows—and that means that privacy thresholds kick in when receiving in-app events performed by the users.

Now, the following part of the article will explain what privacy thresholds mean for in-app events in SKAd. It also provides a few workarounds for your campaigns—especially if you’re looking to get the most out of them.

Apple’s privacy thresholds refer to a set of criteria attempting to block post-install actions from being attributed to advertising channels and campaigns. The company employs these restrictions to preserve the identity of any given user.

Because it prevents the identification of a unique user at any given time—you guessed it—marketers have been left in the dark. Moreover, a lack of user identification also means a strain on the precision of data from in-app events. Essentially, marketers are left with install data only (as stated above).

Apple has yet to give any details about the specific criteria of the threshold. The only thing we know this far is that the campaigns need to hit a certain amount of daily installs to trigger data for in-app events.

How Does It Affect In-App Events on SKAd?

In addition, all the in-app events performed by the 50% will thus be attributed as organic. Campaigns with a 0% null conversion value rate, on the other hand, are qualified to receive full in-app events data at a maximum of 72h post-install.

Because Apple hasn’t yet defined the actual caps of the daily install numbers, each social network recommends hitting a different number of installs to receive in-app events data from SKAN campaigns.

Facebook recommends 88 installs per day per campaign, while Snapchat recommends 75—and TikTok goes as high as 120+. However, note that our experience is that even though TikTok seems to have the highest demand, Facebook’s null conversion value rate is the highest—even with a higher number of daily installs.

What Can You Do to Get Around Privacy Thresholds?

All is not lost, though. There are a few things you can think about to get around the SKAdNetwork privacy thresholds. We recommend the following:

1. Consolidate Your Campaigns—When It Makes Sense From a Targeting Perspective

As a solution to hit the required thresholds, most advertising platforms recommend consolidating the campaigns and budget into one campaign. However, remember that this might negatively impact the granular analysis and the possibility of scaling decisions.

In some apps, where granular data points such as gender, age, location, and placement are not paramount for decision-making, consolidating both your campaigns and budget could be a viable option to bypass privacy thresholds.

However, with strategies aiming to test and identify the “super users,” marketers need to risk facing privacy thresholds. Thus, it’s recommendable to test one thing at a time to see what works. If you’re able to bypass them, then it’s time for another test.

Most MMPs offer conversion mapping for SKAN campaigns. Remember, though—you have a 63bit-capacity (which might increase with SKAN 4.0) to map your in-app events. Since each variable (event, revenue, activity timer, and funnel) runs against mapping capacity, marketers need to find the right balance.

Depending on the needs of an app, conversion mapping can focus on in-app events with a larger post-install activity timer, events funnel, revenue, or a combination of variables. One thing to note here is that because of the nature of SKAN, LTV-based measurement is impossible.

If a user is not active at certain time intervals (a factor that depends on your settings), the counter may stop indefinitely. Considering that in apps where the user journey for the desired conversion is longer (free trial offer, recurring subscriptions, for example), marketers will always be blind to campaign performance.

Conclusion: What’s the Future of SKAN?

When SKAdNetwork was first introduced in 2018, marketers would have probably never guessed that it would be the only source of getting deterministic iOS data in the future. But lo and behold—it happened. It’s a new reality for mobile marketers—at least for those who have decided to adopt it.

A big takeaway is that SKAN is a dynamic platform that sees changes implemented on a regular basis. The limitations we have right now might improve—or, conversely, get even stricter—in the future with SKAN 4.0, which Apple rolled out on October 24, 2022. Time and testing will tell.

Do you want to level up your app marketing campaign successfully? Start by getting in touch with us.